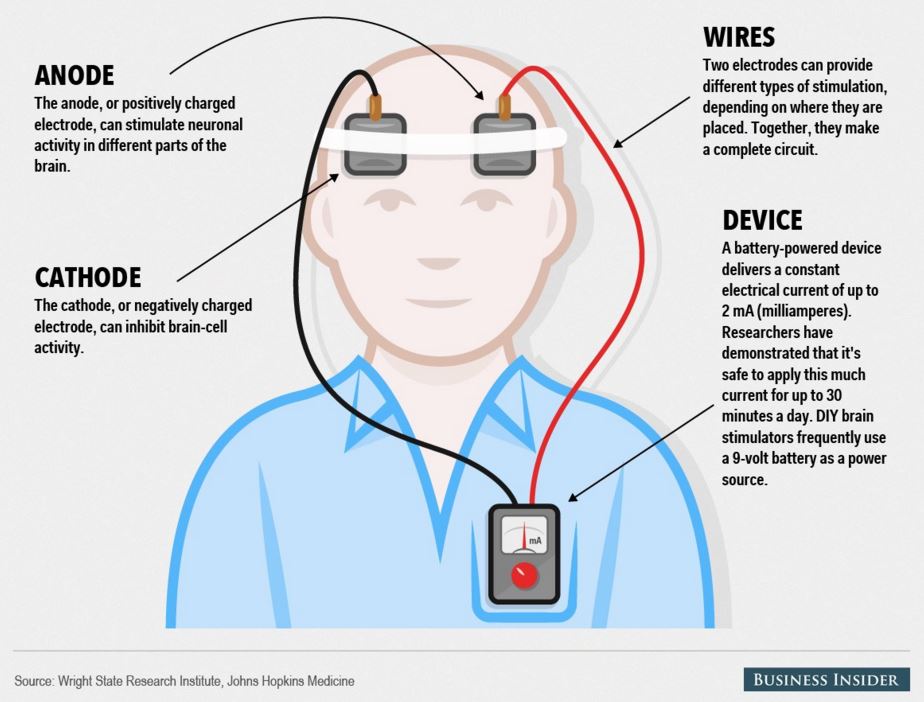 In Feb. 2016 Italian researchers published an interesting paper on the positive effects of transcranial direct current stimulation (tDCS) on reading skills of individuals with dyslexia. It is important to make a few observations to improve the interpretation of these findings.

The subjects were dyslexic but clearly not low literate or even illiterate. In Dynaread, the majority of our students enter our remediation in a low literate to (near) illiterate state. In contrast, the subjects in the Italian study were able to read word lists and non-word lists, albeit somewhat slower and less accurate than others. The subjects received both speed reading and phonics training as part of the research experiment. The subjects were native Italian speakers. English differs from Italian in that English is a so-called "Deep" Orthography language, and Italian is a "Superficial" one. These differences have been documented by Paulesu et al. (2000) in their PET study. It was further demonstrated that the reading of word and non-word lists activate different areas of the brain, when comparing English readers with Italian readers.

It is both interesting and encouraging to hear that non-invasive brain stimulation does affect higher cognitive skill functioning like reading. We have to remember though that reading is a learned skill, and a very complex one. Non-invasive stimulation can never form a stand-alone cure: One does not learn to read simply by putting some electrodes on one's head. Nevertheless, the published research is promising. More research is needed and especially so in English. When performed, it may indeed evidence that effective remediation i.e. intervention, when combined with appropriately targeted non-invasive stimulation, outperforms stand-alone remediation.

Link to the Research paper 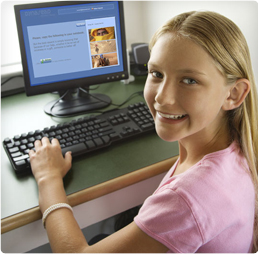 We are very pleased with the progress our son has made in reading over the last six months. The time we were spending with our son, at home, trying to practice reading schoolbooks, only frustrated him. Since starting the program he has become more confident and he enjoys reading. He no longer sees reading fluently as something out of his reach. I would recommend Dynaread to any child struggling with reading.